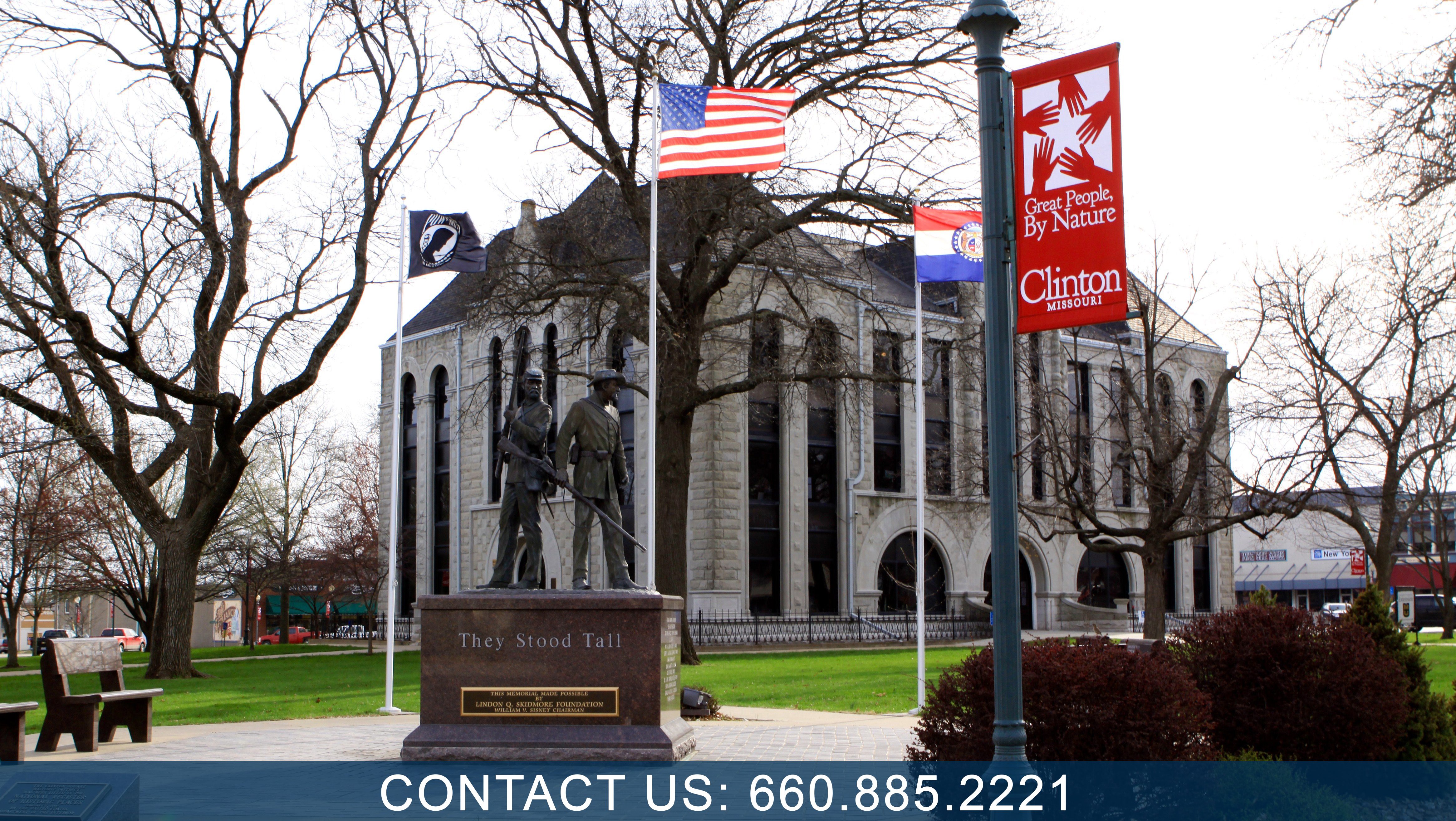 Julius was a native of Henry County, Missouri and practiced law in Clinton, Missouri for 55 years. After graduating from then Central Missouri State University in Warrensburg, Missouri he served two years in the United States Army including a year of service in Korea. He then entered the University of Missouri-Columbia School of Law receiving a JD degree with honor of Order of the Coif, top ten percent in his class. Julius focused his practice on estate planning, probate, estate administration, real estate law, and elder law.

The information you obtain at this site is not, nor is it intended to be, legal advice. You should consult an attorney for individual advice regarding your own situation. The choice of a lawyer is an important decision and should not be based solely upon advertisements.
Sitemap

Copyright © 2023 POAGUE, WALL, COX & ADAMS, L.L.C. All rights reserved. You may reproduce materials available at this site for your own personal use and for non-commercial distribution. All copies must include this copyright statement.